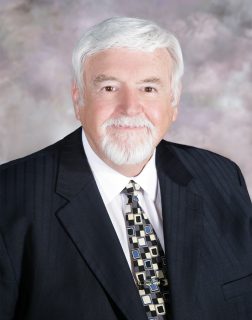 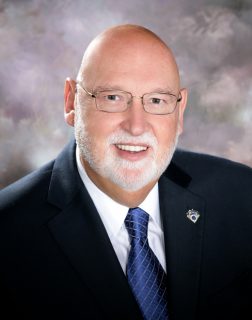 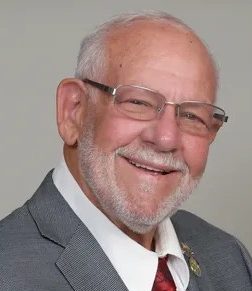 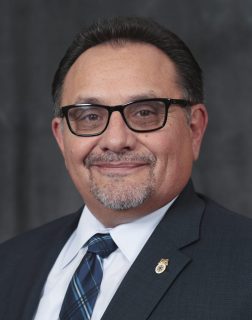 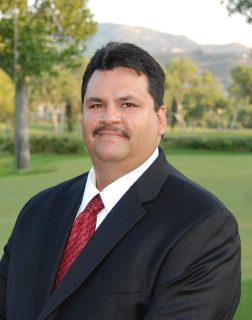 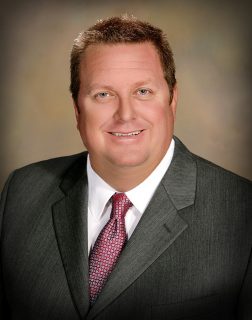 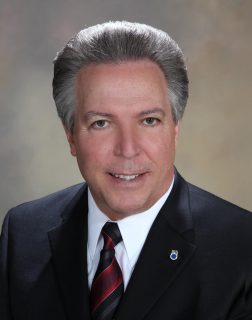 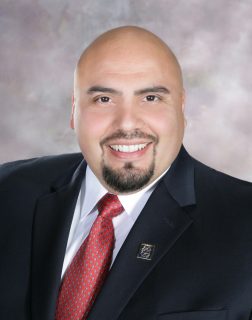 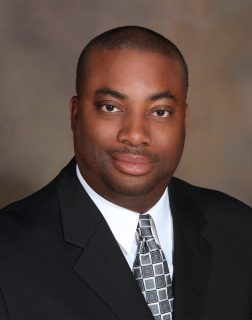 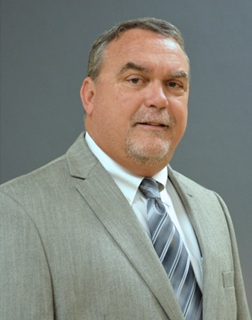 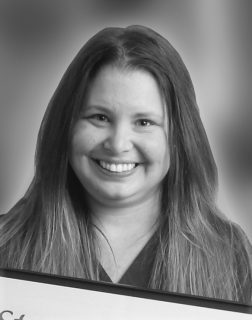 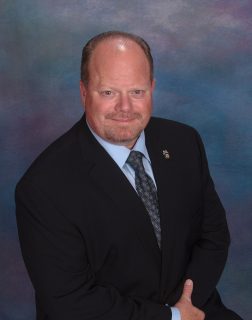 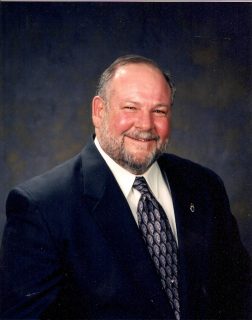 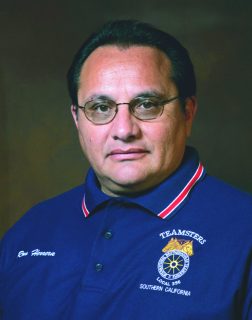 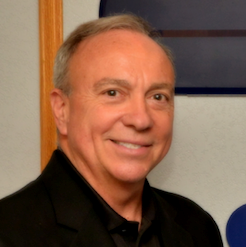 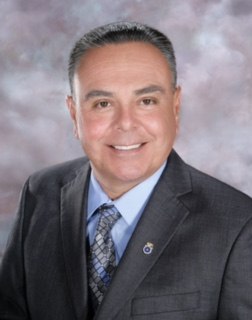 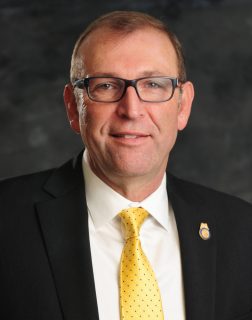 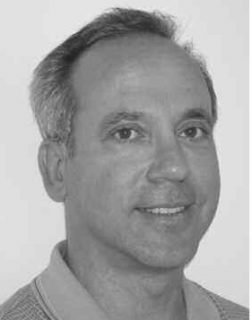 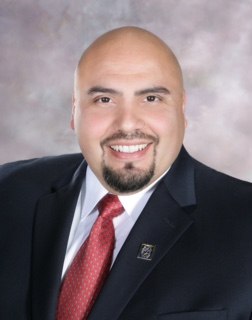 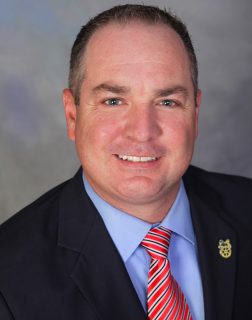 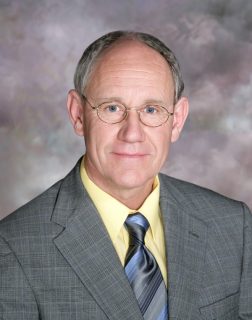 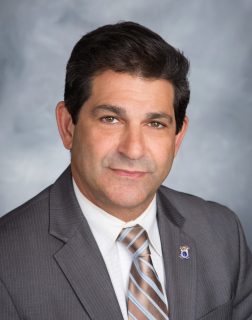 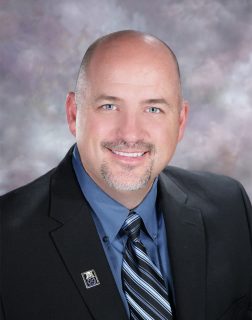 “It was the Labor movement that helped secure so much of what we take for granted today. The 40-hour work week, the minimum wage, family leave, health insurance, Social Security, Medicare, retirement plans. The cornerstones of the middle class security all bear the union label.”